Posted On July 6, 2018 By Shane Posted in Printable Coupons 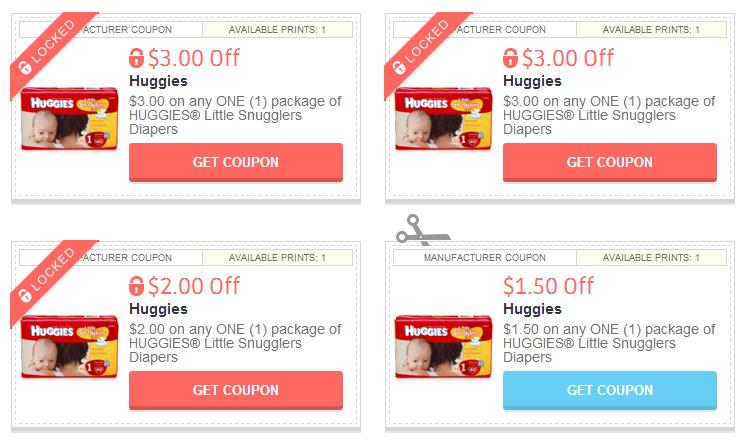 Hopster.com just announced that they are ending their printable coupons option by the end of the year. Read on for details and the route they are taking instead.

The e-mail sent to Hopster affiliates on July 6 indicates, “After extensive review of industry trends and coupon redemption patterns, we have decided to discontinue our Print-at-Home publication and distribution services due to steadily declining shopper usage. Our data has shown:

* By contrast, usage of digital Load-to-Card offers increased significantly in the same time period. Load-to-Card redemption volume climbed 67 percent in 2017 and more than doubled from Q1 2016 to Q1 2018 (+134 percent).

Print-at-Home content will be deactivated as of December 31, 2018 or when the prints are fully depleted, whichever comes first.”

Do you print coupons from Hopster.com often? Will you miss this printable coupon option?

This post may contain affiliate links and we appreciate your using them.